Design Mart offers a variety of fonts in the GSF format for use with Gerber Scientific's Graphix Advantage and Omega applications. Before ordering please request a demo/test font to ensure compatibility.

When you purchase Gerber Scientific Fonts from Design Mart we can provide free help with basic installation and setup questions at no charge. You will also recieve an email with step by step installation instructions. 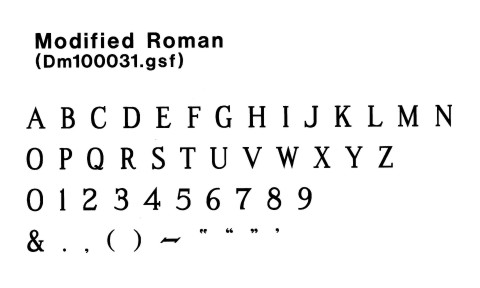 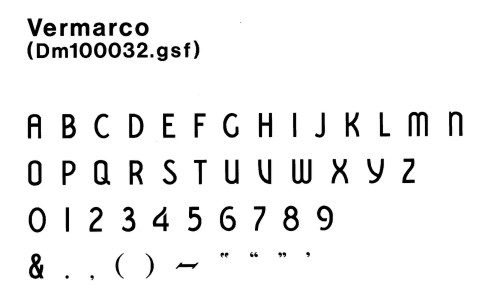 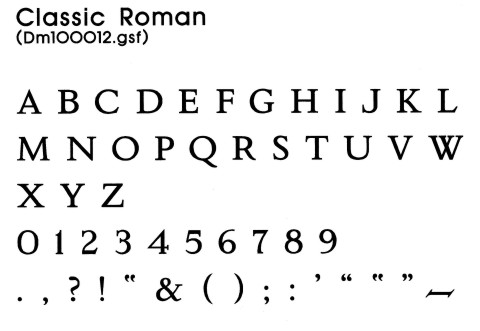 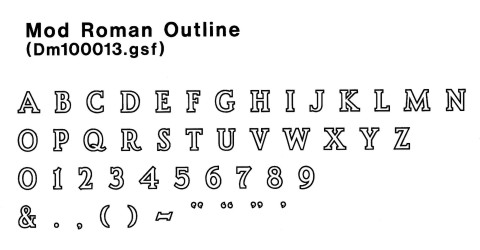 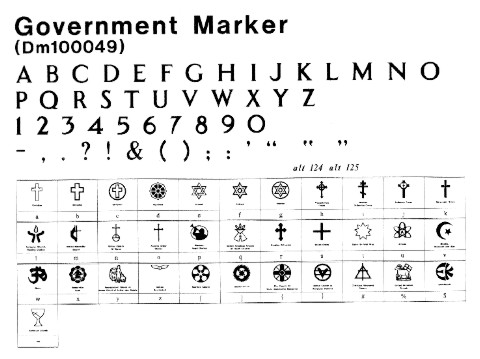 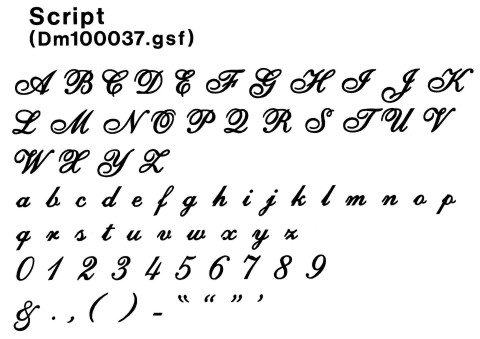 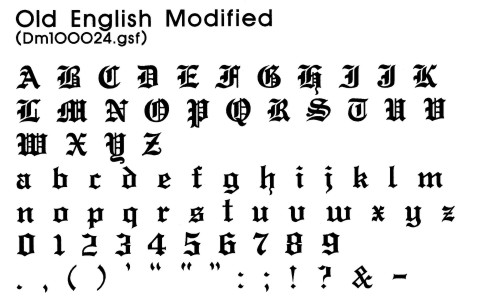 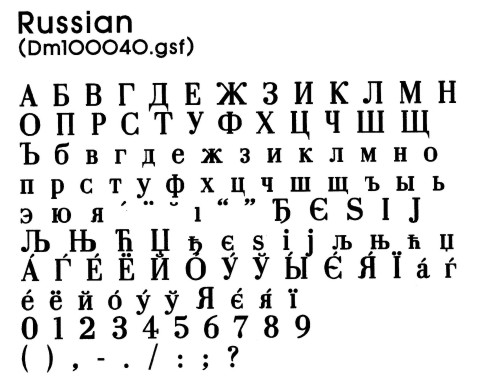 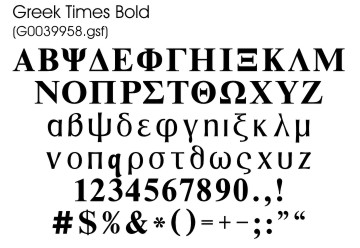 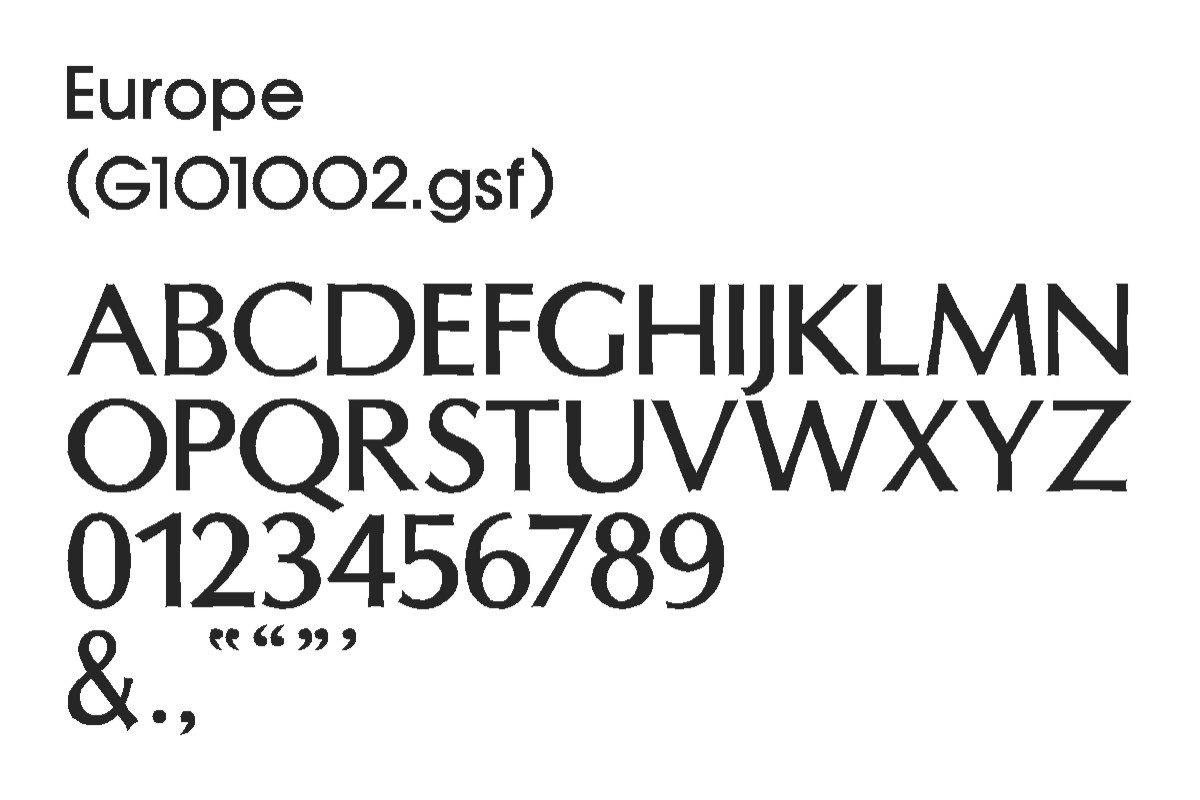 Non-English fonts can have hundreds or even thousands of characters.  In our last attempt, Gerber could not convert Chinese into a Gerber font.  Therefore, Gerber users are required to use the TrueType versions of these fonts in another application such as Word, Corel Draw, Inkscape, etc. along with Windows Character Mapping.  You will see an explanation of Character mapping on the TrueType fonts page near the Chinese and Arabic fonts.
https://designmart.com/software/fonts/truetype-fonts/ .