The Plague In Venice

Where did we get the word "quarantine?"

There are many islands just off the shores of Venice. Two of them, known as Lazzaretto Vecchio and Lazzaretto Nuovo, played an important role in the mid-14th century when Venice was struck by the bubonic plague, part of an outbreak known as the Black Death that may have killed up to 25 million people, or one-third of the population, in Europe. 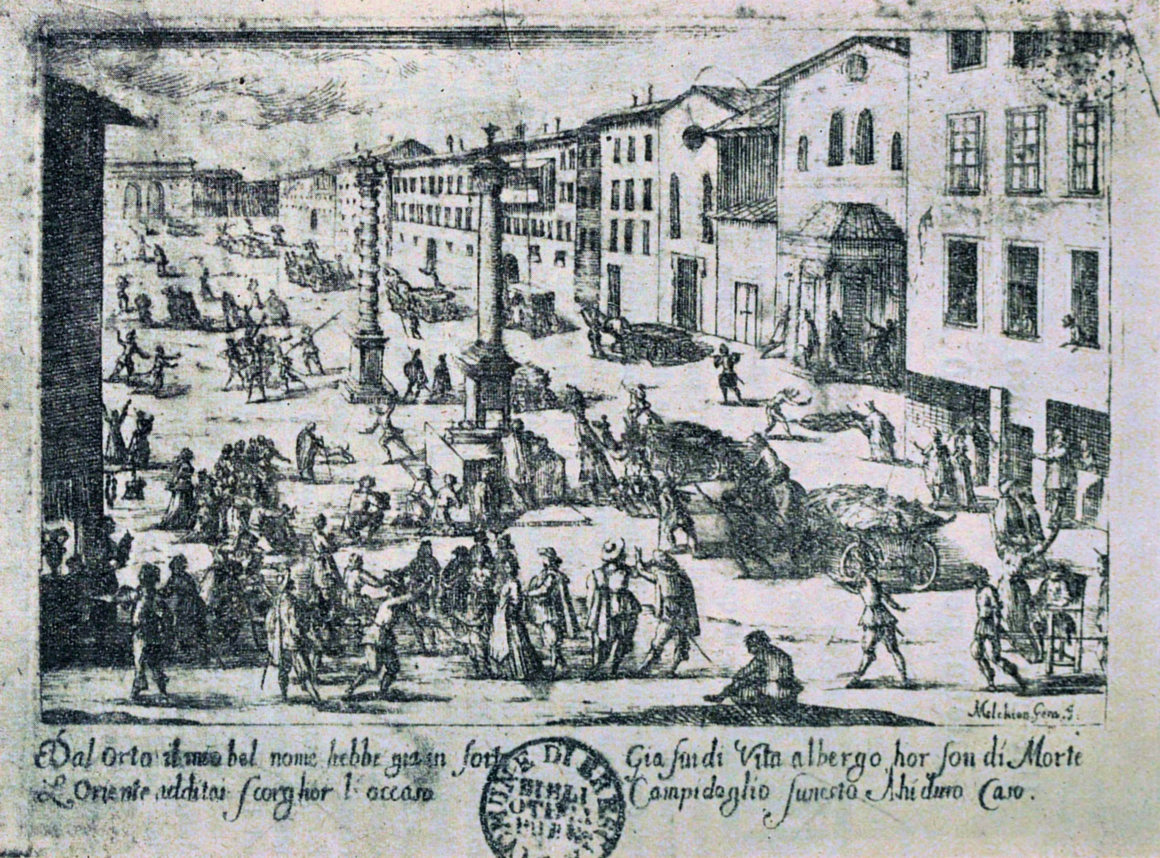 As a trading center Venice was especially vulnerable. Venetians saw that the only solution was to separate people, to isolate the sick or those suspected of being sick.

In the early-15th century, the island of Lazzaretto Vecchio was designated for isolating and treating plague-stricken Venetians for at least 40 days. Later, with more than 100 rooms, Lazzaretto Nuovo became a spot where ships coming from places experiencing the plague, or those with suspected sick passengers or crew, anchored. There, people and goods spent a period of quarantine and treatment lasting 40 days before being allowed into the heart of the city.

And that's it. We owe the English word "quarantine" to the Italian term for 40 days. Be safe, and stay healthy!